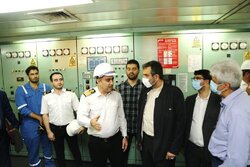 Hossein Shiva, the new managing director of the National Iranian Tanker Company (NITC), has said the company will take special measures to resolve the problems of the sailors and the company’s personnel and to improve their livelihood.

Speaking on the sidelines of a visit to the country’s maritime fleet in the southwestern Bushehr Province, Shiva stated that improving the livelihood of the company's human resources is one of the most important priorities of the new management team.

“From the very beginning of my presence in the National Iranian Tanker Company, I decided to meet with the sailors of the fleet directly and hold talks with them regularly,” he said.
Shiva pointed to the importance of preserving the dignity of personnel as his red line and said: “the human dignity of personnel and sailors has different dimensions. From improving management interaction with sailors to how staff personnel are treated, are all among the priorities for promoting the human dignity of the personnel.”

He continued by stating that the branding and improvement of the organization should be among the goals and priorities of all the company's personnel, adding: “The NITC brand, as one of the largest oil shipping companies in the world, should be revived and promoted.”

NITC, which operates the largest tanker fleet in West Asia and has the world’s largest fleet of supertankers, transports Iranian crude and also acts as an independent entity in contracts with foreign concerns for crude oil transportation based on prevailing international freight rates. 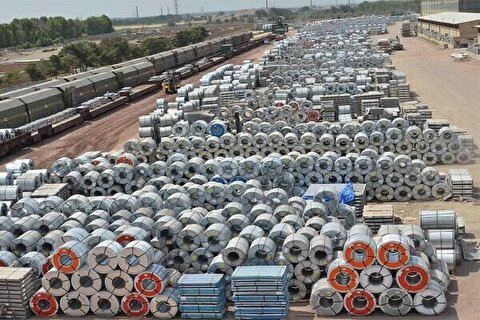 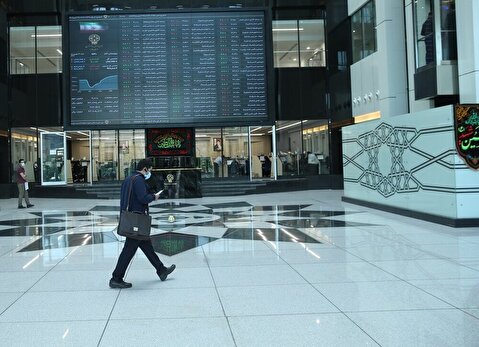