Peter Marcus has passed away 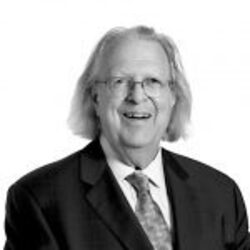 Marcus was known industrywide for his passion, personality and keen knowledge of the industry and where it was headed.
“The steel industry was Peter’s passion, inspiration and neverending endeavor,” WSD said in a statement.

After 28 years at PaineWebber, Marcus and his World Steel Dynamics staff formed their own separate company in 1999.

According to WSD, Marcus believed the steel industry was the “fundamental building block for economic prosperity – the ‘engine’ of the virtuous upward cycle that would ultimately benefit one and all; his words and actions embodied this belief.”

Peter was very influential in the late 20th century where he was deeply involved in the restructuring processes of steel industry in North America and in Europe.