CBI allocates $11b for imports in a month 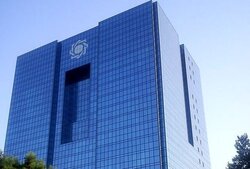 Central Bank of Iran (CBI) allocated $11 billion for the imports in the past Iranian month Farvardin, the first month of the Iranian calendar year (March 21-April 20), which is almost five times the figure for the same month of the past year.

Iran imported 30.9 million tons of basic goods in the past Iranian calendar year 1400 (ended on March 20), an official with the Islamic Republic of Iran Customs Administration (IRICA) told ISNA.
Foroud Asgari, the deputy head of IRICA for customs affairs, said that the imported goods were in 25 commodity groups.