Mining projects worth $1.9b to be put into operation by next March

Head of Iranian Mines and Mining Industries Development and Renovation Organization (IMIDRO) Vajihollah Jafari announced that 30 projects worth $1.916 billion in the mines and mining industries will be inaugurated across the country by the end of the current Iranian calendar year (March 20, 2022).

The official said that the mentioned project will create 4,700 direct and 18,600 indirect jobs.
In line with Iran’s major plans for distancing the country’s economy from oil and moving toward a resilient, oil-free economy, the mining sector has become one of the major areas of focus in recent years, since the country is one of the world’s top 10 mineral-rich countries where 68 types of minerals have been identified so far, including the world’s largest deposits of copper, zinc, and iron.

Expansion and exploitation of these huge sources of income have become a top priority for the government in recent years, and various programs have been defined for the improvement of this industry.

Reviving idle small mines, increasing the tariffs on the exports of some raw minerals, defining new exploration projects, signing memorandums of understanding with domestic and foreign manufacturers for the renovation of the country’s mining equipment and machinery, and allocation of funds for the completion of semi-finished projects in this sector can be mentioned as some of the programs introduced by the government for the development of the country’s mining sector. 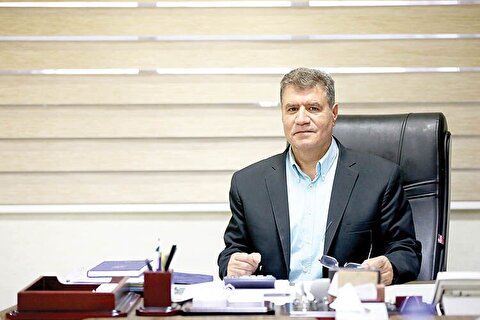