Iran’s aluminum production rose by 23% in the seven months to October 22, shows a report, as the country continues to expand its production capacity for precious metals.

Iran’s aluminum production rose by 23% in the seven months to October 22, shows a report, as the country continues to expand its production capacity for precious metals.

Data published on Wednesday by Iran’s metals and mining conglomerate IMIDRO showed that four major Iranian smelters had churned out over 0.305 million tons of aluminum in March-October, up from over 0.247 million tons recorded over the same period last year.
The Iranian Aluminum Company (IRALCO) was responsible for more than a third of the total output at 0.105 million tons while collective output at second and third largest smelters SALCO and Al Mahdi had amounted to over 0.177 million tons, showed the figures.

Output at Iran Alumina Company, the sole producer of alumina powder and bauxite ore in the country, reached nearly 22,000 tons.

However, Iran Alumina’s powder production had decreased by 2% to nearly 0.137 million tons in March-October while its bauxite ore output rose by 19% to nearly 0.555 million tons, according to IMIDRO figures.

Iran has launched massive projects to expand its capacity for production of precious metals since the United States imposed sanctions on the country’s crude oil sales in 2018.

Washington has introduced similar bans on Iran’s trade of metals but many of them have failed in the face of growing demand for Iranian shipments in Asia and elsewhere.

Iran’s aluminum output in the seven months to late October was 10% higher than the total production recorded in the calendar year to March 2020.
That comes as annual output reached nearly 0.45 million tons in the year to March 2021. 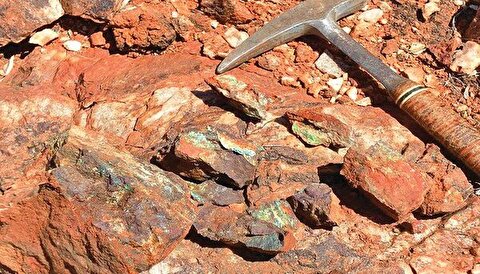 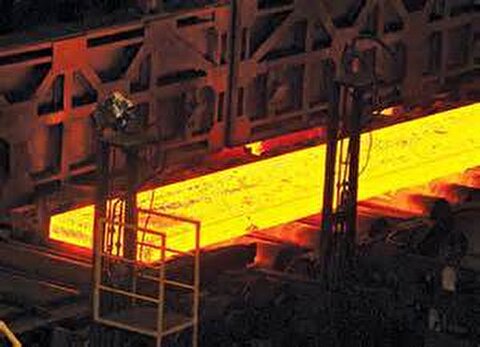